Rajkot is widely famous and the largest city in Gujarat, located on the periphery of Aji and Nyari rivers. Established by the Thakur Saheb Vibhaji Ajoji Jadeja from the family of Jadeja clan in 17th century AD, the city has been a named of the Jadeja leader of India. Rajkot is popular for its gold jewelry, watch parts, and silk work. Rajkot is a fast developing city of the state. Rajkot also holds a position in top 10 beautiful and cleanest cities in India. The city was also a house to Mahatma Gandhi as he spent the starting days of his youth here.

Here are some places that you must visit when in Rajkot. 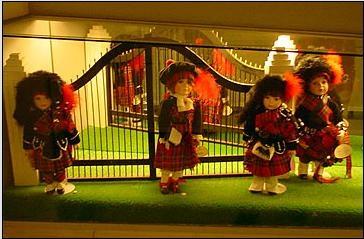 Rotational Midtown Dolls Museum, Rajkot is a fascinating spot which is full of ethnic and traditional, dolls from all over the world. It has a display of over 1500 dolls from more than 100 countries. The dolls have been brought from multiple countries and bear the flags of their respective country. This theme-based museum has dolls of multiple countries in multiple showcases along a write up about the tradition and culture of that place on the side. The museum is also encouraged activities like sculptures, doll making, etc. 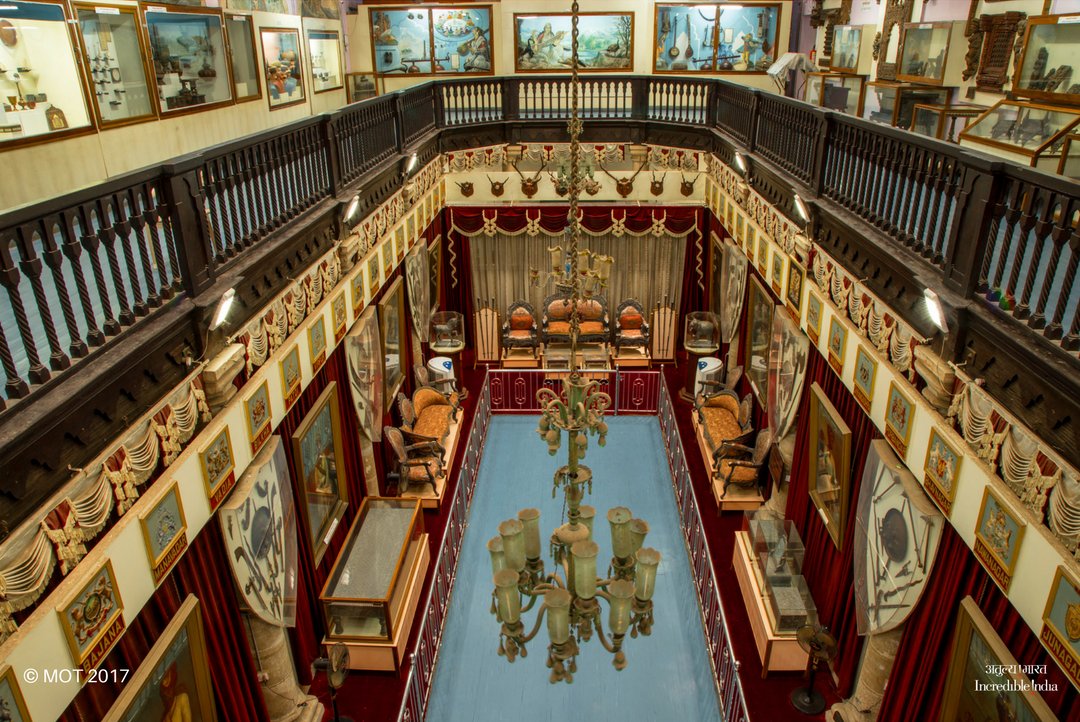 Watson Museum colonial history of Rajkot and picturized the history of India. Valuable things from both the periods are on display. The museum concentrates on the human culture and history. The museum is decorated with splendid pictures of Indus Valley Civilization and the royal princess of Saurashtra. Being one of the greatest museums in Gujarat it provides guides to visit there for detailed information along with photography. 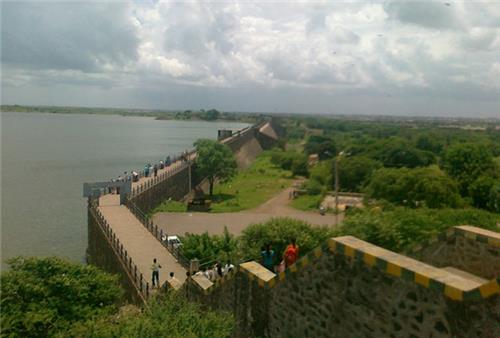 Aji Dam is a wonderful tourist destination in Rajkot. Dam in Rajkot is a magnificent Dam beside the Aji Dam Garden. Aji Dam also fulfills the water supplies of the city. Aji Dam is built by the local municipal corporation. 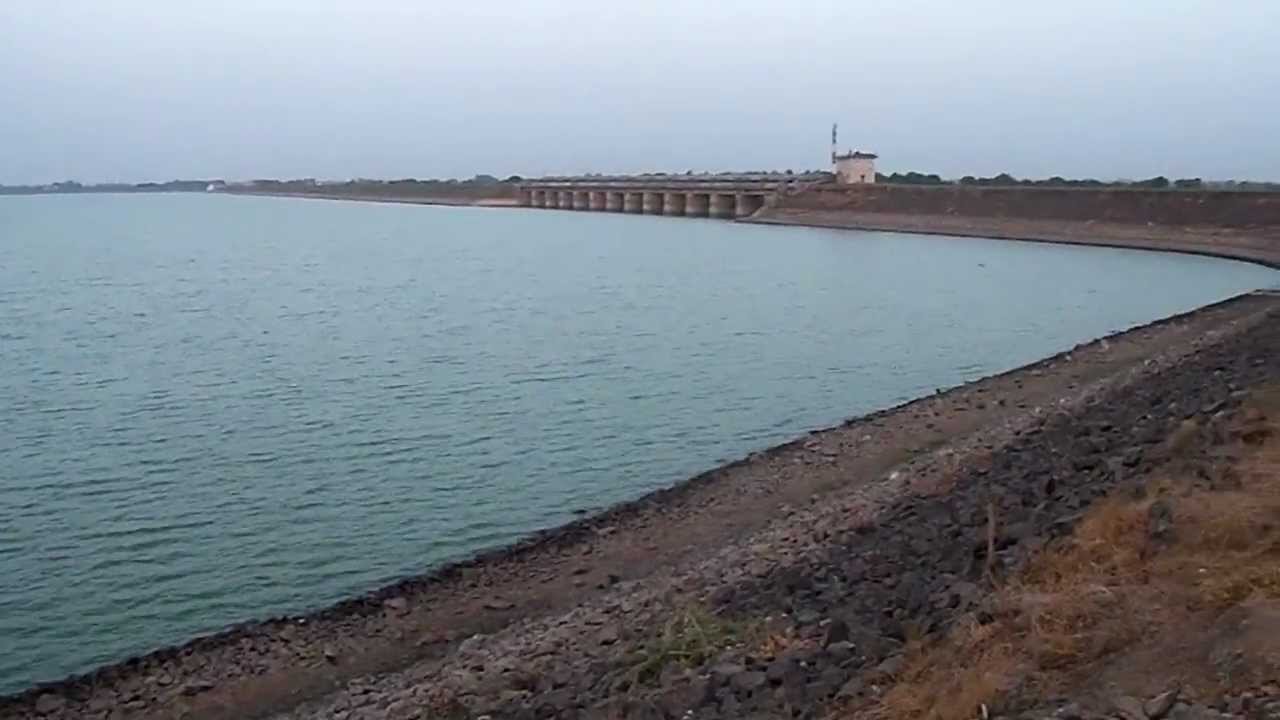 Another beautiful attraction for the travelers and the locals is this wonderful Nyari Dam built on the Nyari River. The Dam is a peaceful and best picnic spot. Nyari Dam is also a window to nature in the busy city. The Nyari Dam is a bird watchers heaven and a picturesque delight. Aside from being a brilliant picnic place it also meets the water supplies of the city.

The Rajkot city was Mahatma Gandhi’s home city as he spent the starting days of his childhood here. His paternal house where he used to live with his family is also popularly known as Kaba Gandhi No Delo. The place is now converted into Smriti Museum. The place is of historic significance as it encourages one to see and understand the early stages of Mahatma Gandhi’s life. It is a pictorial representation of the life lived by Gandhiji and his family.

Jubilee Garden is often known as the commercial hub of the city is located in the center of Rajkot. The garden is an amusement park and has rides for both children and adults. Also, small shops and food
stalls make the place bustling with people always. The garden is famous for its snack ‘Chevdo’ that is made of rice flakes and is served here by the local vendors. The garden is popular for being wrapped around Alfred High School, Watson Museum, Connaught Hall, and Lang Library. 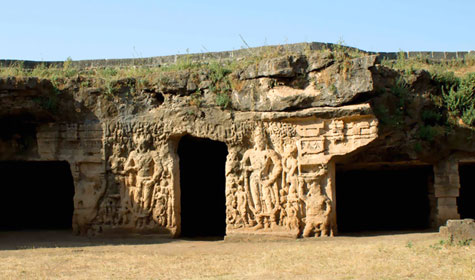 Khambhalida Caves is a group of three caves. Carved out of a local limestone rock these caves date back to the 4th and the 5th century AD. There is a ‘Chaitya’ and a Stupa on the entrance of the central cave. There are two human-size sculptures of two of the Bodhisattvas named Padmapani and Vajrapani that stand on the sides of the entrance on the right and left respectively. The caves speak a lot of Buddhist sculptures and carvings. 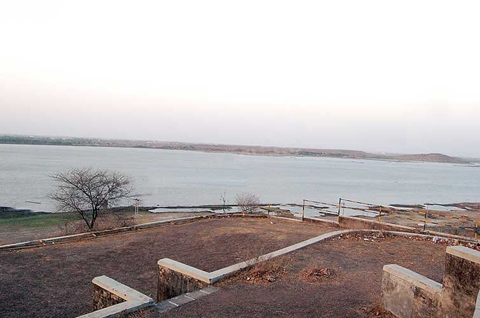 On the outskirts of the city is this wonderful natural treasure and is called as the Lal Pari Lake. It is popular amongst the people because of the variety of birds that can be easily spotted here. The birds are both migratory and the locals. The mainly spotted birds are the pelican, rosy pastor, spoonbill, pheasant tailed Jason and the purple moorhen. It is a delightful sight always.

Rajkot has its own charm and is a city that dwells both the past and presents well. With its own captivating charm, the city takes you by awe.