Largest cities have museums that showcase all that is most important and valuable about that city and region. They chronicle the history through tangible pieces of it, for the present generations to see it with their own eyes. We get 5 museums in Ahmedabad that showcase 5 multiple dimensions of the city – from its political lineage to its industrial heritage to its cultural threads.

At Calico Museum has one the opportunity to see a collection of limited textiles, For Example, royal tents, carpets, and costumes. The museum was built in 1949 and presentations 17th and 18th century’s collection of religious embroideries, paintings on cloth, brocades and silk weaves and Kashmiri Shawls. The museum is located in the Shahi Bagh Gardens and is spread over 12 rooms and across two stories. Within the museum, the compound is another haveli that exhibits an amazing collection of bronze icons and paintings. 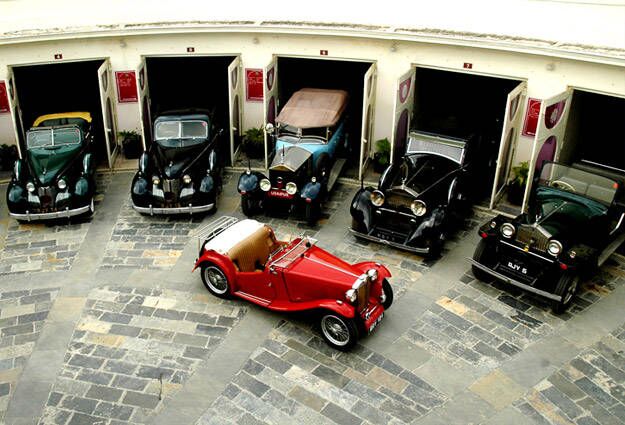 “Auto World” is a piece of one of an essential collection of Antique Vehicles, Motorcycles, Cars, profitability Vehicles, Buggies etc. Vintage Car Museum established by the family of Shri Pranlal Bhogilal over the last century. It represents several of the largest marques of cars from the entire world, of all species and ages.

“Auto World” showcases that time of history when an automobile was not a mere means of transport but a symbol of wealth, power & style; the mighty ceremonial limousines, the romantic convertibles & the snappy Sports Cars, cars mostly coachbuilt like Railway Saloons, Boat-tailed Wooden Speedsters, Horse-drawn carriages, Shooting Brakes-Cars built for the rich & popular.Cars to see and be seen in.

This quaint museum is located on the campus of L D Institute of Indology in Navrangpura near Gujarat University. It is a traditional museum with a collection of Indian sculptures, manuscript paintings, miniature paintings and drawings, woodcarving pieces, ancient coins and some exquisite beadwork. The collections belong to Sheth Kasturbhai Lalbhai and were opened to the public in the shape of this museum in 1984. 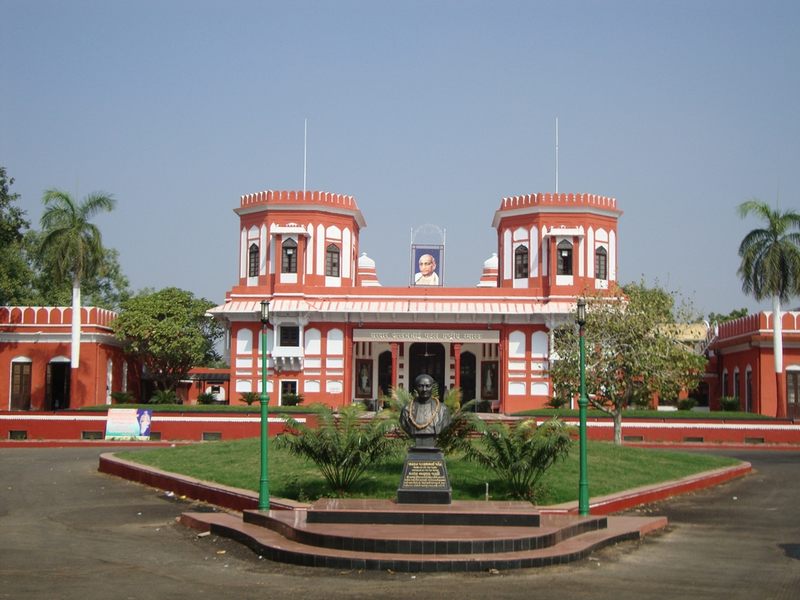 This is a museum I discovered by chance when I was waiting for the tour to begin at Calico Museum. This fort like the building is dedicated to the memory of Ahmedabad’s favorite son Sardar Vallabhbhai Patel. It documents his life and times through neatly designed displays. A lot of his personal belongings can be seen along with a depiction of all the houses he ever lived in. Photographs, of course, recreate the era of the freedom struggle. 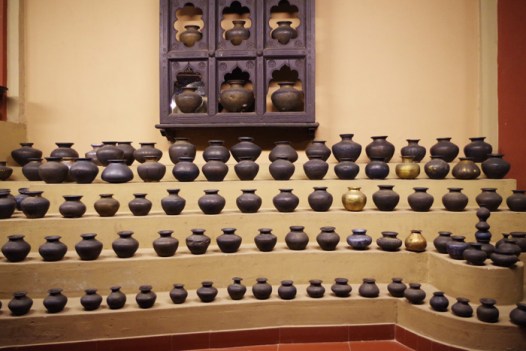 Anybody who goes to Ahmedabad gets a commendation to visit Vishalla for that authentic Gujarati thali served in the traditional way where you have to sit on the ground in front of a wooden chowki. A part of the Vishalla complex showcases the collection of traditional utensils by Mr. Surendra Patel under the guidance of Art Historian Jyotindra Jain. Museum itself is a mud structure.