Gandhinagar, the capital of Gujarat, resides on the banks of River Sabarmati. Contrasting with the chaotic city life of Ahmedabad, Gandhinagar is on the peaceful side. The broad avenues, fortified houses, open areas, proper jogging tracks and walking gardens, Gandhinagar is one of the well-planned cities of the nation. The city has been named after Mahatma Gandhi and in 1970 the secretariat was moved here. It also is the home to the politicians of Gujarat.

Enlisted here are some places that one must see while on a trip to Gandhinagar. 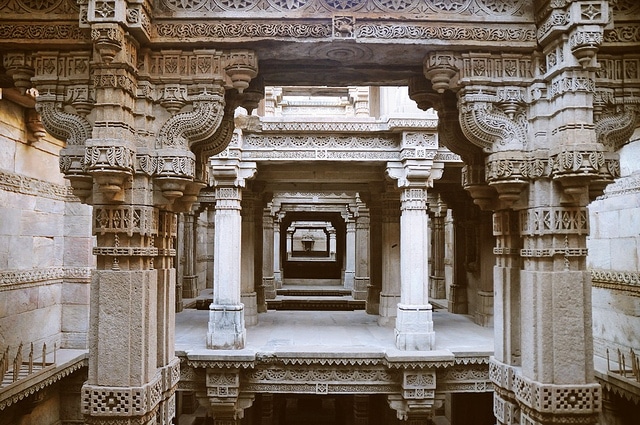 Beautifully carved Step-well or Vav, (as it is commonly called in Gujarati) Adalaj Step Well is a splendid example of Indo-Islamic architecture. Built in the 15th century by Queen Rudabai, the well extends several stories inside the ground. The step well has three entrance staircases and intricate ornamental carvings along with carved flowers, leaves and birds on the walls and pillars. This octagonal well is truly artistic. It is believed to be used by travelers in the early days. Also because of its architecture, the well inside is cooler as the sunlight doesn’t reach the well directly except for a brief period during the day.

Gujarat Science City is an initiative of the Government of Gujarat to encourage the students towards science. The science city comprises of an amphitheater, energy park, Hall of science, planet earth and Life Science Park along with others. Currently spreading science activities in an area of 107 hectares it is proposed to extend and acquire a total area of 300 hectares for carrying out science-related activities. The park has a unique charm that pulls people of all age to explore science. 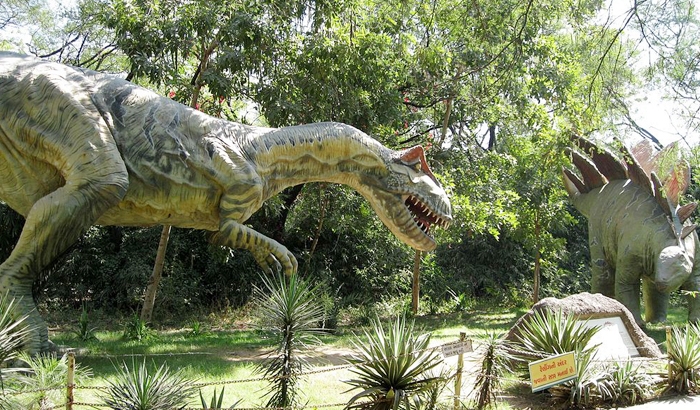 India’s own Jurassic Park, Indroda Dinosaur, and Fossil Park is said to be the second largest ground where the dinosaurs hatched eggs. The fossilized eggs and some skeleton parts of these gigantic animals were found on this ground. The park is managed by GEERI (Gujarat Ecological and Research Foundation) and was set up by Geological Survey of India. This park is the sole Dinosaur Museum in the country. Some fossil trackways are likewise on display in this park. 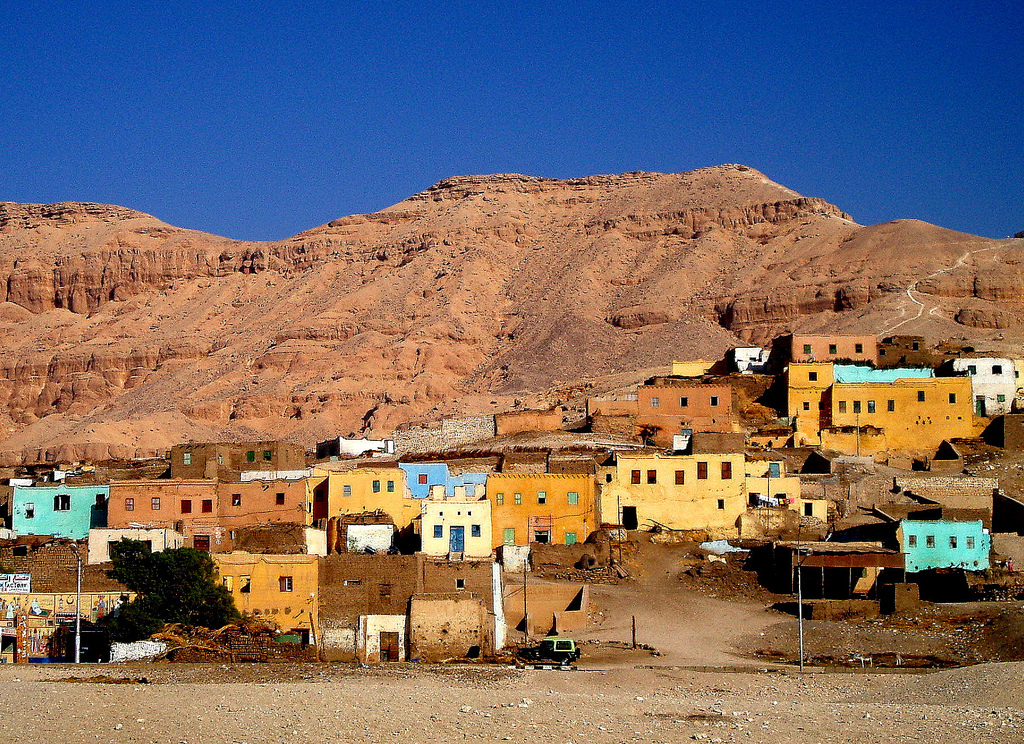 A little hamlet on the outskirts of Gandhinagar, Pethapur is also famous as the Craftsmen’s Village. Once richly famed for its bandhani work that includes dying and tying the cloth and recreates a typical pattern. Nowadays the village is famous for the wooden blocks that have unique patterns and are used to hand pattern the cloth. These wooden blocks are exported. The vibrancy of the village will take you deep down to the roots of the local culture.

Sarita Udyan as the name recommends is the garden by the river. On the banks of River Sabarmati, this beautiful garden boasting a diverse flora makes the garden spectacular. The fragrances that merge with the fresh air and overlooking the clear waters of the sea, Sarita Udyan is famous among the tourists and the locals. Also, the deer park adjacent to it makes the place a revitalizing experience for people from all age groups.
Gandhinagar demonstrates a class of well-planned area and has tried to connect the modern trends without leaving the cultural roots. Being the capital of a state, it surely lives up to the expectation.