Earth is Spherical, the discovery credited to the Greek philosopher Aristotle (born in 384 BCE). However, we all don’t know that there was a man in ancient India who gave the idea of “spherical earth” during the 8th-9th century BCE. He was named as “Yajnavalkya”. He was the first to ‘illustrate the heliocentric system of the planets’. In his book Shatapatha Brahmana, he put forward the fact that all the planets including earth move around the sun. He also calculated the time period of one year and it was only 6 minutes longer than the current calculated time of 365.24220 days.

Now let’s talk about Martial Arts. We all know about Martial arts also called Kung Fu. “Bodhidharma” The Prince of Pallava dynasty from Kanchipuram, Tamil Nadu, visited China during the 5th century CE. He became the 28th patriarch of Buddhism and established the Shaolin temple and founded the martial arts. Now Martial arts is world famous. But how many of us know that Shaolin and Martial arts was founded by an Indian?

Our ancestors had invented many ways to develop the standards of basic life of a common man. These inventions were revolutionary achievements during their era.

It was constructed by cutting out a single rock- a mountain. The whole mountain was cut from the top to shape out the temple campus.

The mysterious city submerged in the Arabian sea on the extreme west of India. Its a treasure bearing the pride of Ancient Indian heritage. 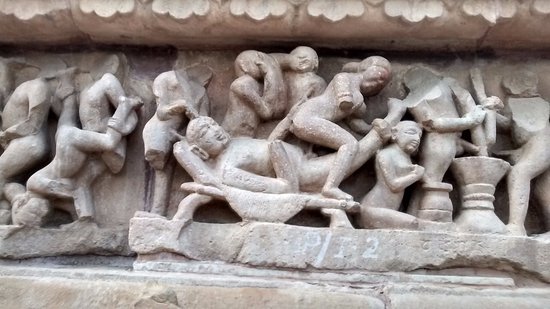 The marvel rocks. The best of our monuments are not built on soft rocks like marble. Our ancestors carved out even the hardest of the rocks to give it a best example of architecture and beauty.