Chennai is developing into a modern city but it has not lost touch with its divine roots. Here are the 7 temples that people should visit in Chennai. 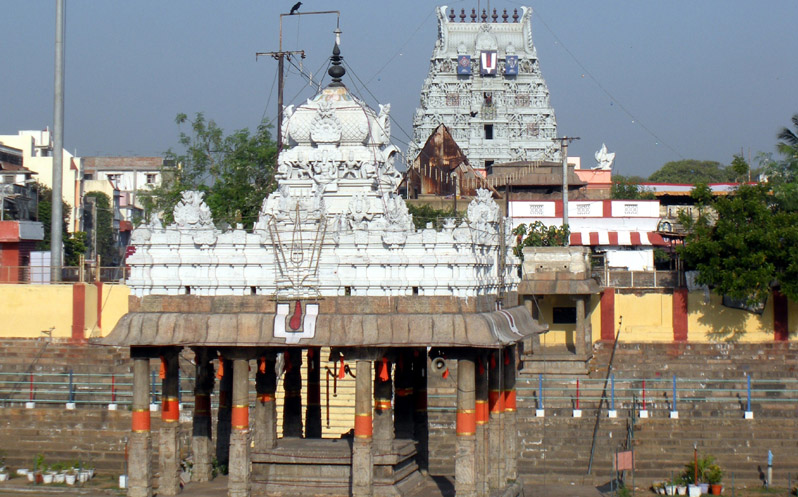 The temple is dedicated to Lord Krishna and was constructed in the 8th century. The different avatars of Lord Vishnu; Krishna, Narasimha, Rama, and Varaha are housed in this temple. Don’t miss the temple during your visit If you are a Venkateswara devotee.

It is one of the oldest structures in Triplicane, Chennai. There are separate entrances for the shrines of Lord Rama and Lord Narasimha. Many Tourists visit this temple every year for its beautiful and architectural design on the pillars. 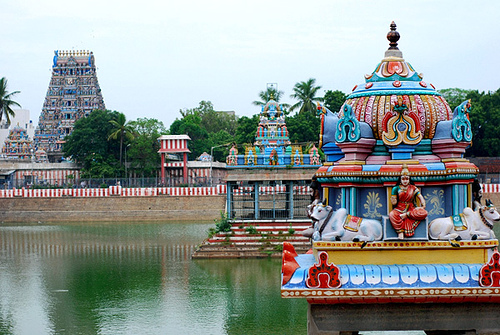 The temple was built by Pallavas in the 7th century and is situated in Mylapore, Chennai. Temple is dedicated to Lord Shiva as Arulmigu Kapaleeswarar and Goddess Karpagambal – a form of Shiva’s wife Parvati. The temple structure stands as an emblem to Dravidian architecture. The temple built in 1890, located in Vadapalani and dedicated to Lord Muruga. It is one of the most frequently visited temples in Chennai and is also one of the preferred venue for marriages. Annaswamy Nayakar, a devotee of Murugan was the founder of the temple. Temple was renovated in the 1920 by Athanikar Shri V.A. Sundaram Gurukkal, who took care of the temple till 1984. 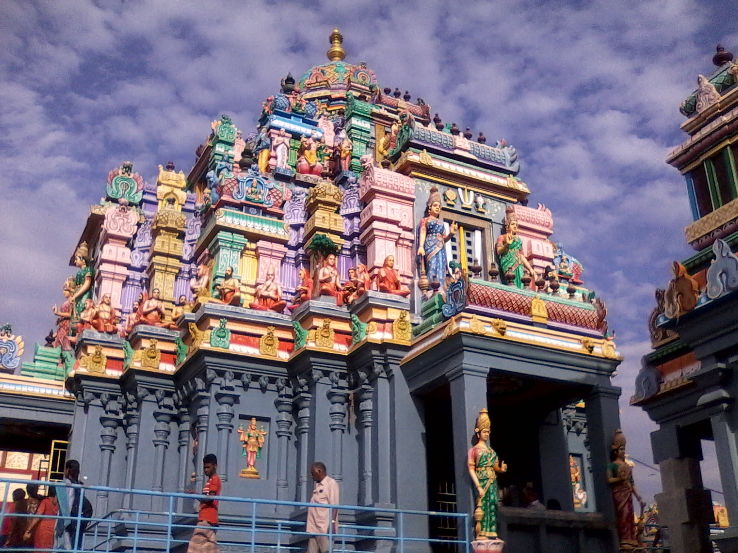 The temple was builtr in 1974 and is dedicated to Goddess Lakshmi. It is located at the shores of Elliot’s Beach in Besant Nagar. The first floor houses the shrines of Adi Lakshmi, Dhana Lakshmi, and Dhana Lakshmi. Goddess Mahalakshmi and Maha Vishnu are worshipped on level two. On the third floor, shrines of Santha Lakshmi, Vijaya Lakshmi, and Gajalakshmi are worshipped. The fourth floor has a single form – Goddess Dhanalakshmi. 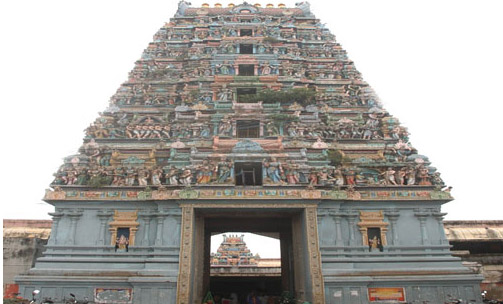 The temple is situated in Mangadu, a suburb of Chennai situated between Kundrathur and Poonamalle. Kamakshi Amman is worshiped at this site. Epic says that Goddess Devi playfully closed the eyes of Lord Shiva and the entire world plunged into darkness. When she sought pardon, she was directed by Lord to perform severe penance. Kamakshi Amman performed her penance here and that is how the temple came to existence. Lord Siva, satisfied with the devotion, appeared before her and married her. Hence it is believed that all the obstacles will be removed,  for unmarried girls who pray Kamakshi here in the temple. 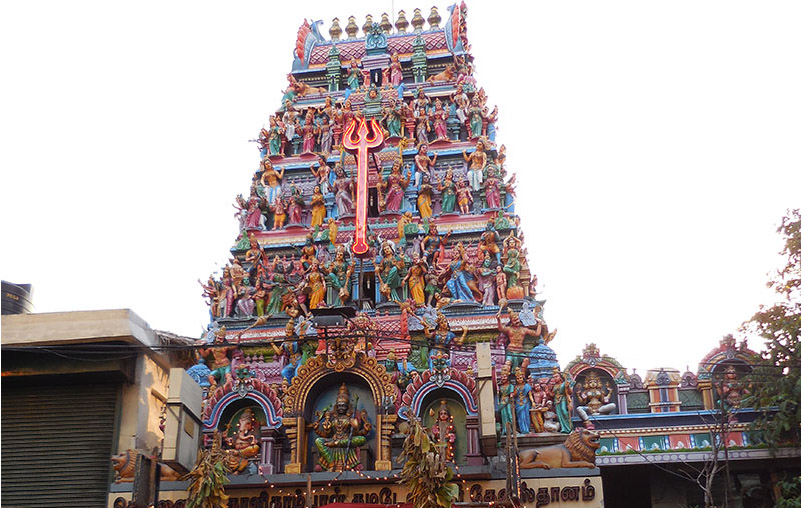 Originally temple was located near the sea but in 1640 it was relocated to Thambu Chetty Street. Temple is dedicated to alikambal (Kamakshi) and Kamat Eswarar. History speculates that the temple was visited by Maratha Ruler Shivaji in 1667.

The temple was built in honor of Kalikambal (Kamakshi) and Kamat Eswarar. It was originally located near the sea but later was relocated to its current site in 1640 in Thambu Chetty Street.

The temple is considered as the ‘Gateway to the South.’ The temple is located near Redhill Lake. The temple reflects roots of Jainism in Tamil Nadu and also the growth of its traditions. This temple is an important shrine among Indian Jains because of its history. The temple is devoted to the first Tirthankar Rishabhdev who is also known as Adi Bhagwan, Adeeswar, Adi Nath and Adi Jain. This ancient Jain temple is also known as the Kesarwadi Jain Temple by the locals with its inception, believed to be as far back as 1st century B.C.