Come on in and have a look! …its ROME The “Eternal city”, is one of the world’s most famous and historically and culturally rich cities. Rome is not only represented by its breathtaking architecture, museums, monuments and masterpieces of art; rather by its typical streets and alleyways where one can discover traits of Italian culture, tradition and lifestyle. In Rome, you can drink from a street fountain fed by an ancient aqueduct.

Few days in Rome will give you plenty of choices, a visit to Rome will allow you to discover the many different historical layers which have built this beautiful city through the centuries, from the remains of the Roman empire, through the Medieval, Renaissance periods up to the modern day architecture that dots the city throughout.

Take a peek at Rome’s night life, the music scene, shopping, Roman cuisine and how to get around the city to discover and experience all you can while visiting Rome… 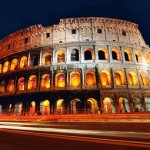 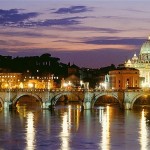 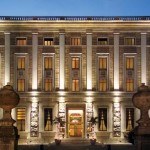 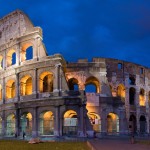 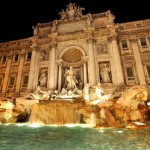 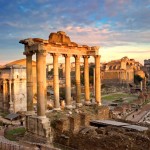 Everything is on a massive scale, solid and “eternal”. It is a place of great contrast, beauty and life. Rome is an ecletic city: the religious world centre of Catholic Church, the fabulous ruins of the centre of the Roman Empire, and modern, bustling Rome. All three seem incongruous, yet they live inside and beside each other with great ease.