Chandigarh is the well-planned city in India, with world-renowned architecture and unparalleled quality of life. This is the capital of two states i.e. Punjab and Haryana, and is a Union Territory of Chandigarh. Chandigarh is the  modern city of India, and is the manifestation of Pt. Jawahar Lal Nehru’s dream and executed by Le Corbusier (the famous architect, designer, urbanist, and writer).

Peace and a city are two opposite concepts, which however, get contradicted  in the ‘City Beautiful’.Chandigarh is very rare image, where modernization co-exist with nature’s preservation. As buildings and roads, the trees and the plants are also the part of its construction plan.

Most of Chandigarh is covered by dense trees plantation. The city has forests surrounding it which sustain many Birds and plant species. Chandigarh is a rich, clean, peaceful, prosperous and first planned city in India that’s why it is “THE CITY BEAUTIFUL”. 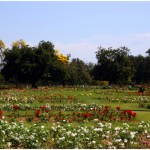 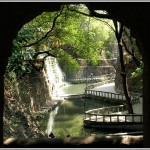 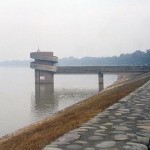 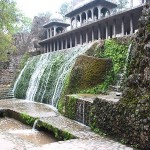 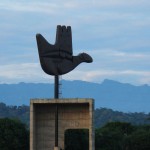 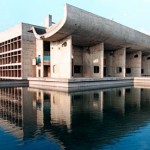 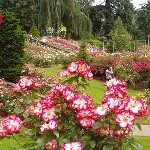 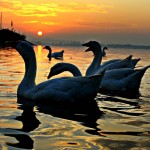 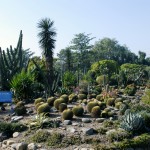