Delhi, the nation’s capital, is undoubtedly one of the most visited and most popular tourist destinations in India. With its historical monuments, the ancient structures and temples attract thousands of travelers every year. some of the best and oldest temples in the country offer a religious and peaceful atmosphere to experience in the city.

Though there are numerous temples in Delhi that are the best places to visit, here we have listed the 7 most popular temples, have a look.

The temple is one of its kind in the country. As it was built as per the Bahai concept, The Lotus temple welcomes all the religions. There is no any idols in the temple. The another unique feature of the temple is its brilliant architecture. It is built with 72 white lotus petals, in the shape of a lotus. There is a large prayer hall inside and devotees can sit and meditate here and pray to their gods.

Akshardham Temple is one of the modern temple, built in 2005,  consider as the best tourist attraction in Delhi. Akshardham Temple is the largest Hindu temple in the world. There are beautiful gardens, theater, hall and more. A unique thing about the temple architecture is that it is built entirely using marble and stones and no metal has been used in the construction. 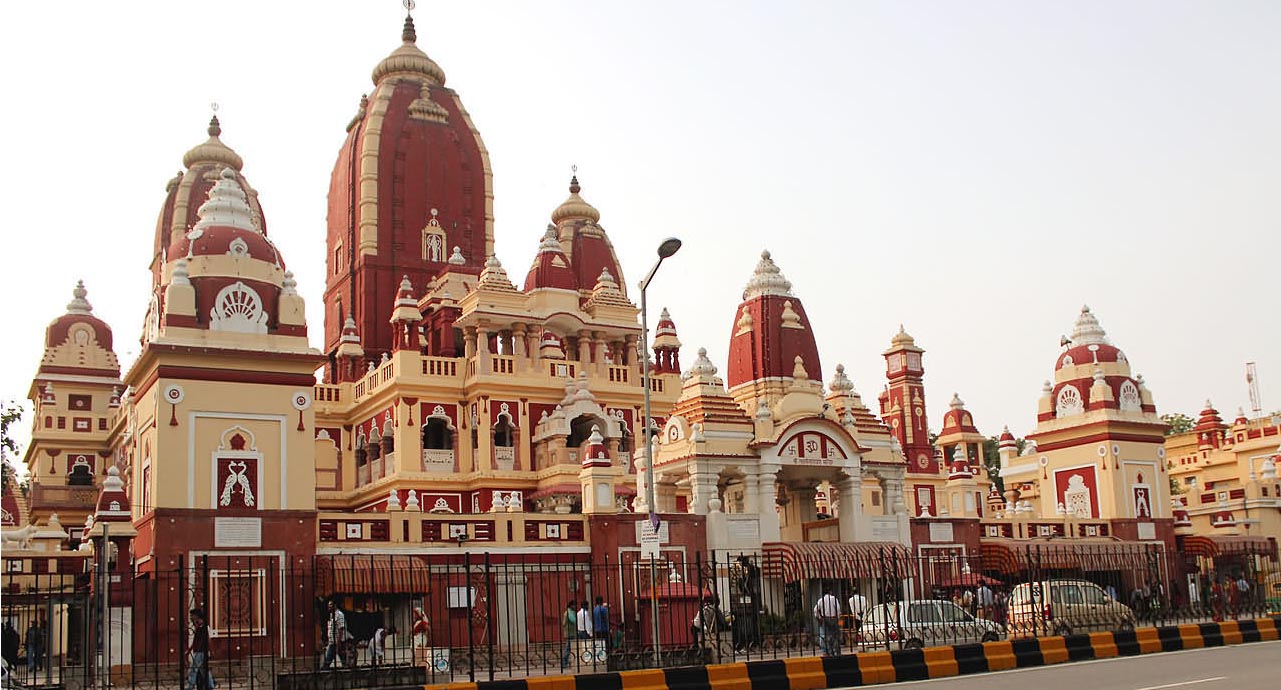 Originally temple is called as Lakshminarayan temple but now it is known as the Birla Mandir. It is located at the Mandir Marg at Connaught Place and is dedicated to Goddess Lakshmi and Lord Vishnu. Temple was built in 1938 by B. D. Birla (a famous industrialist) in red sandstone and white marble. The temple is spread over more than seven acres of area and houses many deities. There are also beautiful fountains in the temple. There is a huge horse-drawn chariot built in marble which adds beauty to the temple. 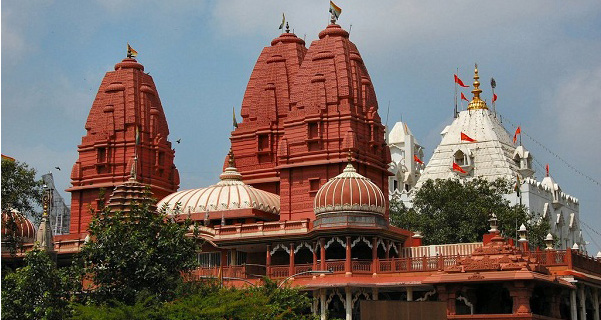 The temple was built in the 17th century, located near the Red Fort It is very famous in Delhi because of its unique architecture. It is built in red stone There are two stories and the sanctum is on the first floor. The temple is closed from 12 noon to 6 pm.

One of the ancient temples in Delhi,  it was built during the time of Mahabharata. The temple was then rebuilt in 1724 and is located in Connaught Place. The name of the temple is also in the Guinness book of world records for the continuous chanting of ‘Sri Ram, Jai Ram’. The interior and architecture of the temple is amazing. The ceiling of the temple has various images of Lord Ram. 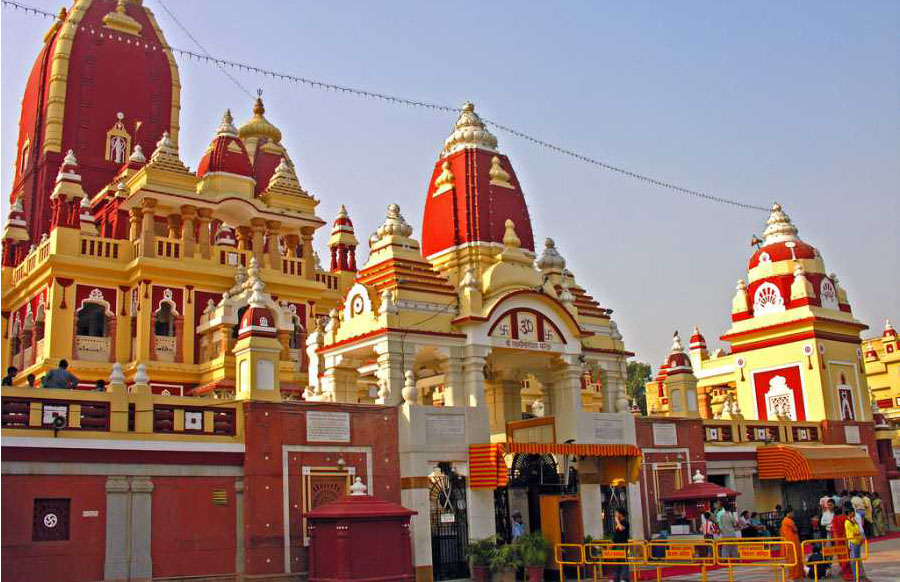 Kalka Ji Mandir was built in 1764 AD and is one of the ancient temples in the country. Thousands of devotees visit the temple daily and during Navaratri festival in the month of October, the number increases to millions. Temple is dedicated to goddess of power – Goddess Kali. 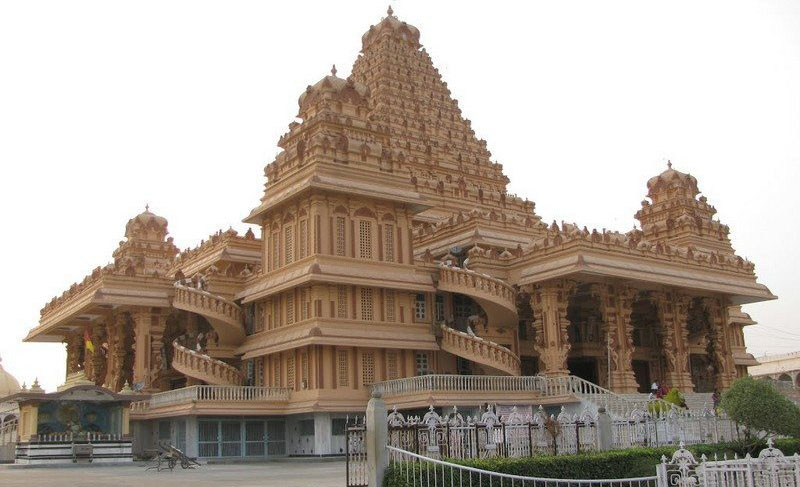 It is a spectacular temple spread across 70 acres. The temple is a perfect blend of North and South styles of architecture. The temple has a very big complex having numerous small and big temples.  Chhatarpur Temple is dedicated to goddess Katyayani. Another main attraction of the temple is the 100 feet tall statue of Lord Hanuman.

If you plan a trip to Delhi, do visit these temples and ensure that while you do visit the ancient temples, also pay a visit to the modern temples such as Akshardham and ISKCON. A tour that takes you on all the above temples will also give you a chance to admire the historical past of India and at the same time, experience spirituality and peace in the real sense.